How Music Affects Your Work Productivity 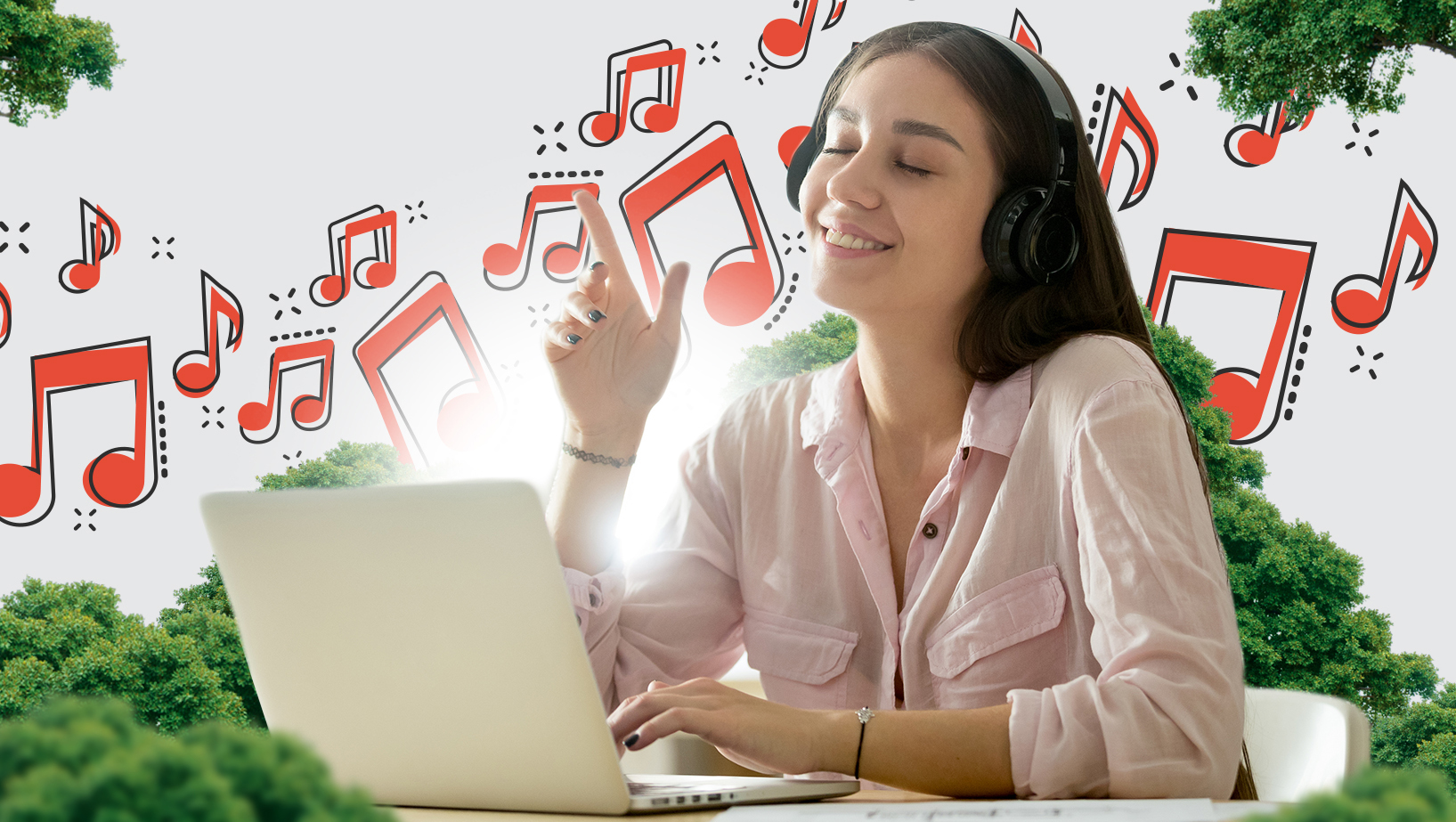 Google Chrome or Safari is open in front of you, with several assignment tabs, and the hum of your office in the background, your to-do list sprawled out on your notebook. And… you don't feel like doing anything. Faced with this lack of motivation, you start to experiment, you try working offline. You take a walk around the office cubicle—no major improvements. You're not as productive as you should, and you need to fix that fast.

So you put on your headphones, pull up your favorite pop song or ambient rain mix, and listen. Instantly, you can focus on those boring tasks on your to-do list. And now you got one of them done. Then another. Now you're bobbing your head and in the zone.

When nothing else seems to help make us productive, the right music can supercharge us. But in terms of our brain and work, what does music do, and why does it help us?

It is an important question to examine for anyone as music has increasingly become a part of the modern-day work session. With much of our work now being done in computers, music has become an important way of "optimizing the boring."

A study by Simone Ritter, at Radboud University in the Netherlands, and Sam Ferguson, at the University of Technology in Sydney, Australia, looked at how listening to various types of music affected different kinds of thinking compared to working in silence.

In their study, Ritter and Ferguson split 155 volunteers into five groups, which were then given tasks to complete. Four of the groups did so while listening to classical music aimed at stimulating different moods, such as Holst's Mars and Vivaldi's Spring. The fifth group worked in silence. They found that the groups working to the music they considered positive generally came up with more original ideas.

The upshot being, if you need to be creative with your work, then you should stick to some uplifting music to help get the cognitive juices flowing. You can consider metal, EDM, or hard-rock music genres for this purpose.

"If you need to be creative with your work, then you should stick to some uplifting music to help get the cognitive juices flowing. You can consider metal, EDM, or hard-rock music genres for this purpose."

When you really need to focus, choose familiar music. It works because you already know what's coming next. So your brain doesn't have to work as hard to sort between the music and your work.

However, classical music is also often named as the best choice when you really need to focus and get stuff done, and research confirms this. You may have heard that listening to classical music is good for college students. Researchers confirmed that classical music actually benefits the brain by encouraging it to be more receptive to information. Not only that, but classical music can also improve sleep patterns and reduce stress.

Furthermore, music with lyrics can distract you from high-immersion tasks and is more suited for activities like designing. Stick to instrumental music if you're working on something like copywriting.

Nature sounds are helpful and non-distracting too. If you don't want music but still want noise, Rainymood is a solid option. It mimics the sounds of being inside a house during a thunderstorm. Have another sound you prefer, like waves or chirping birds? Find it on music streaming apps.

But don't listen to music if you're trying to learn a new task. The research found that those who listened to music while learning had a harder time recalling the information later compared to those who did not. Music takes up too much of your attention to accurately learn new information because while you may think you're focused on the task at hand, a part of your brain is still paying attention to the sounds.

I am writing this article while listening to Robin Schulz with "Prayer in C" and Above & Beyond with "Sun & Moon" that reminds me of something positive that I can't share here. It helps me to remain in my creative flow and ignore other sound stimuli.

There you are again: to-do-list in front of you, the office beginning to bustle with life. Now put your headphones on and get back to work! 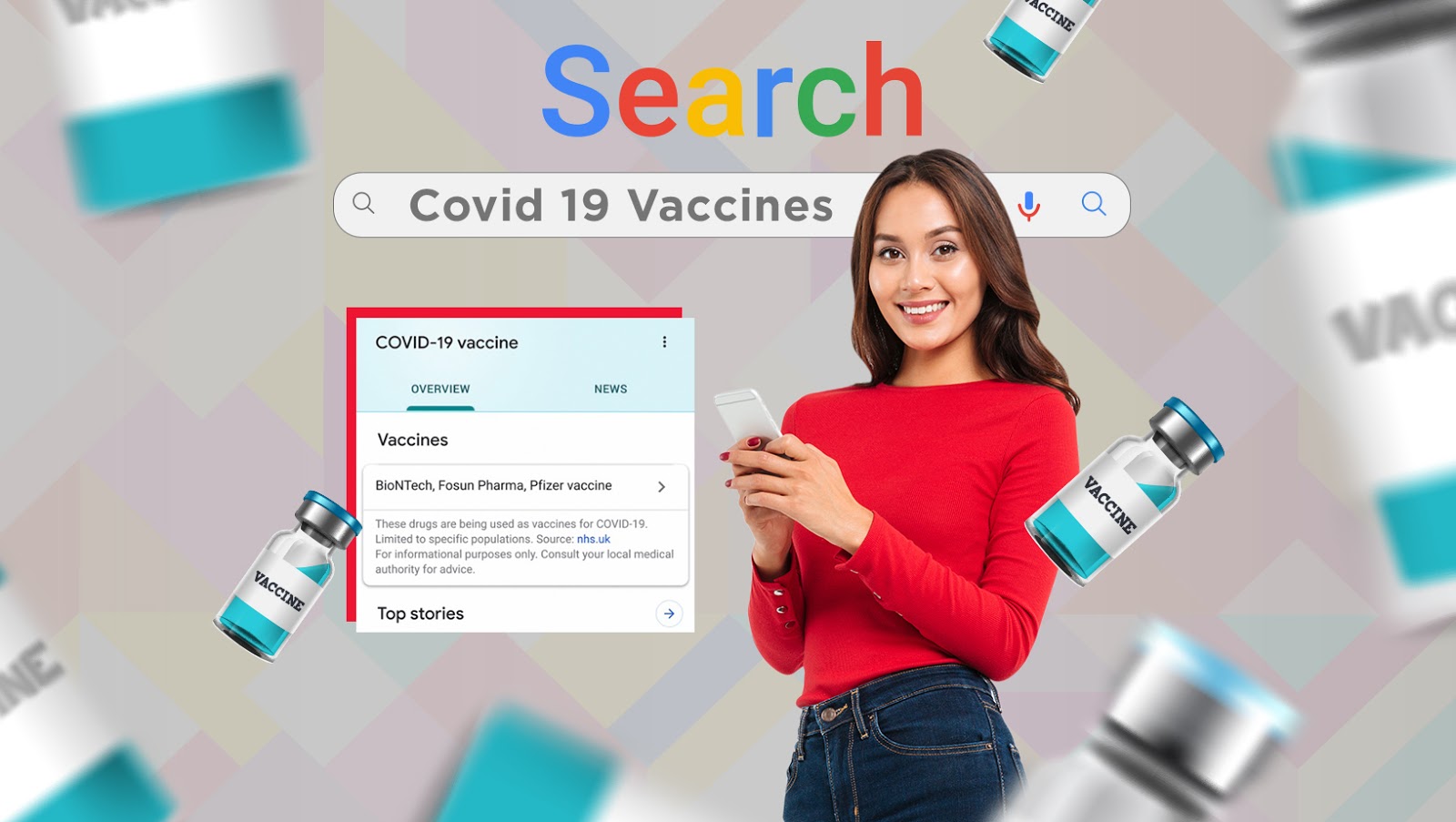 We are your teammates.

We're never just another agency, we're your teammates, providing you with everything needed on the pitch of digital marketing. 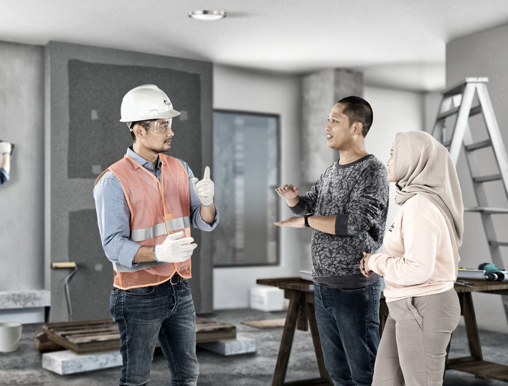 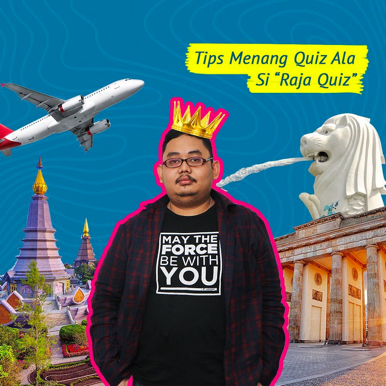 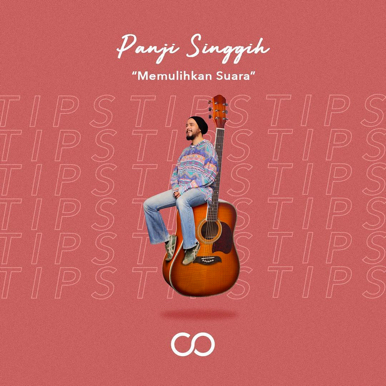 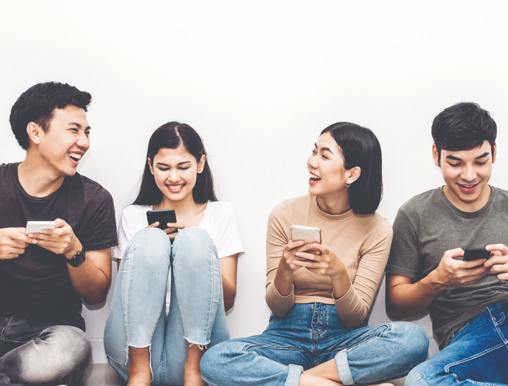